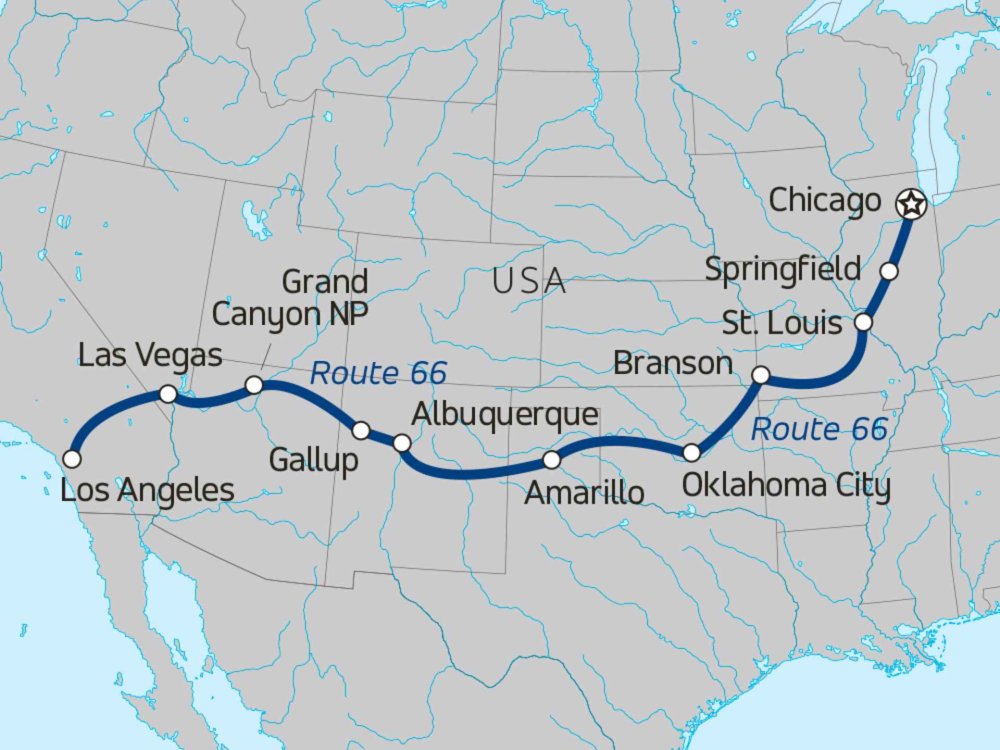 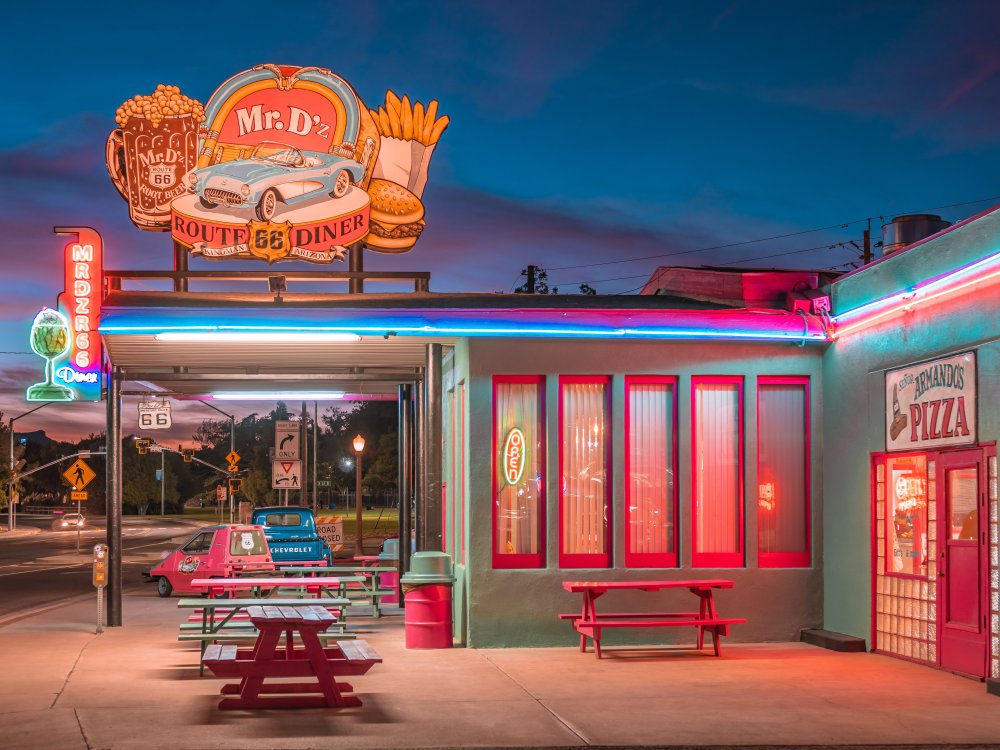 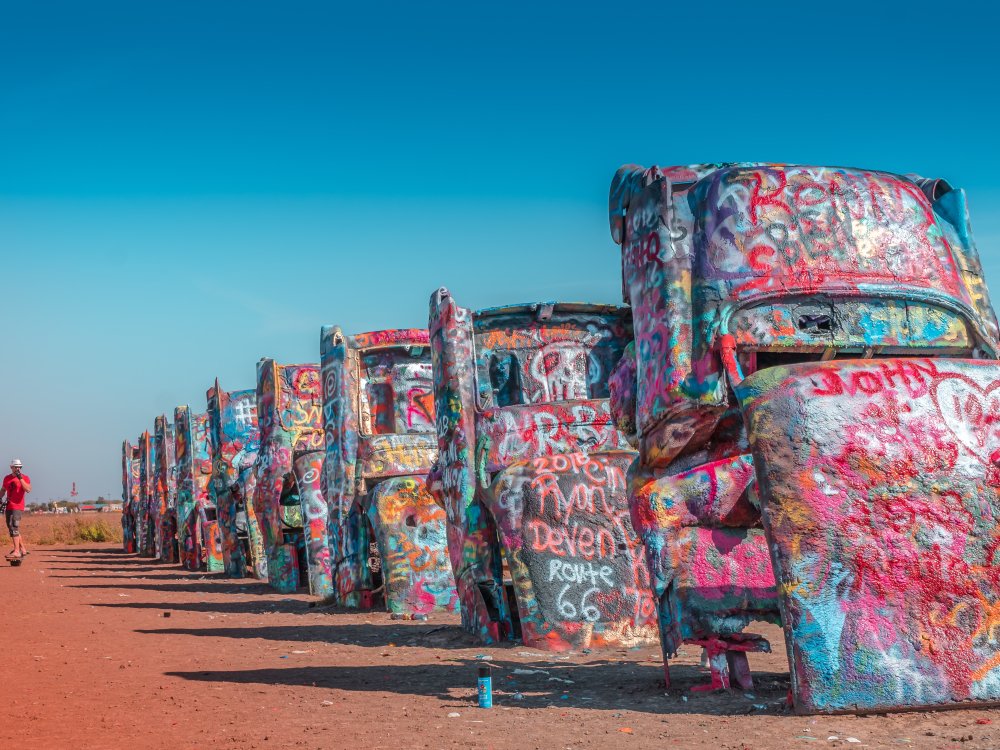 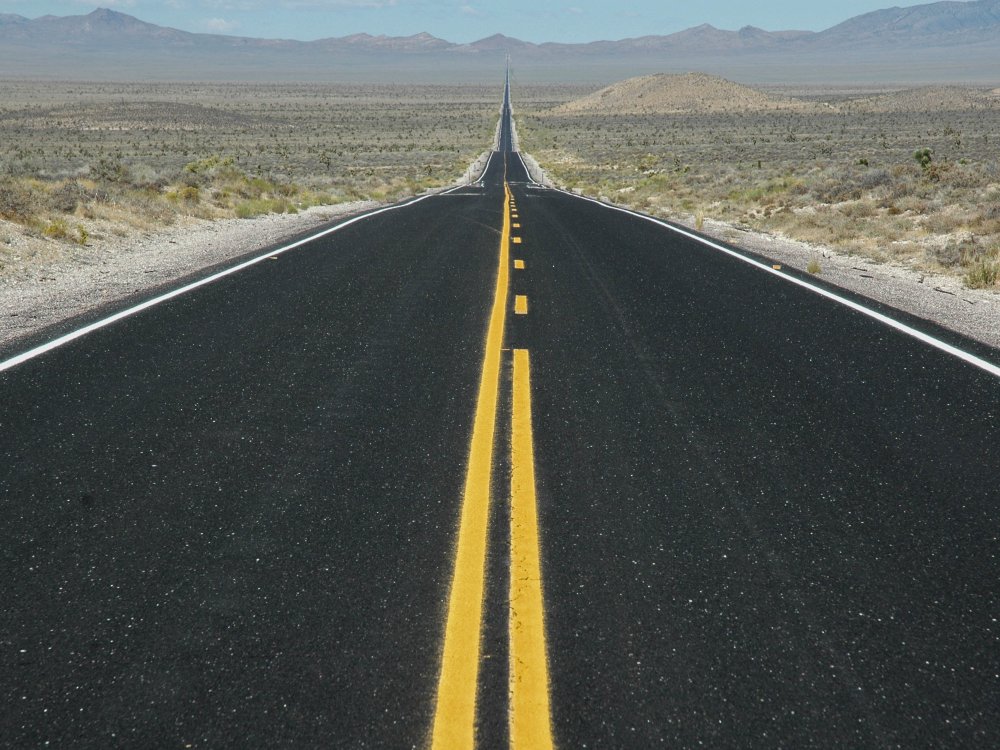 You've arrived in Chicago, the official start of Route 66. A welcome meeting will be held at 18:00 hrs in your hotel for you to meet your tour leader and fellow travelling companions. If you arrive earlier in the day why not kick off your Route 66 holiday by grabbing a slice of deep-dish pizza before venturing up the Willis Tower, or take to the streets for your very own walking tour along the shores of Lake Michigan.

After leaving Chicago, your first stop on your Route 66 holiday is the town of Pontiac to see the fantastic Main Street murals celebrating Route 66, the Pontiac automobile brand, and local cultural and political history. A collection of more than 150 artists known as the `Walldogs' painted a collection of 18 murals in just four days in the summer of 2009. Then you'll head south to the iconic Route 66 stop of Springfield, the capital of Illinois. Springfield's favourite son was Abraham Lincoln and you'll pay a visit to the Lincoln Home National Historic Site, the home that he lived in with his wife, Mary Todd Lincoln, from 1844 until 1861 when he became US President. Springfield is also the birthplace of the corndog and drive-thru restaurants, so make sure you arrive with an empty stomach!

From Springfield, Illinois, it's only a couple of hours drive to St Louis, Missouri. St Louis is one of the largest cities in the USA with a metropolitan population of over 2.8 million. Founded in 1764, it became a major port on the Mississippi River and even hosted the Olympic Games in 1904. The Gateway Arch commemorates the settlement of America's West and it was from here that countless pioneers set out to conquer the wild frontier. Stop at Ted Drewes, an iconic Route 66 tour attraction, where you can try a 'Concrete' - an extremely thick, creamy milkshake made from vanilla frozen custard. Spend the evenings checking out the city's vibrant bar and restaurant scene at your leisure.

Home to Dolly Parton's Dixie Stampede and considered an alternative version of The Strip, country music is to Branson what gambling is to Las Vegas. With over 50 dinner theatres, shows and other entertainment oddities, Branson is where it's at in Missouri. It unleashes a hefty dose of pure Americana and a wonderful playlist to enjoy it to.

Oklahoma, with more driveable miles of the old highway than any other state, is a mecca for fans of the 'Mother Road'. Oklahoma City is the capital and the largest city in the state. You spend a couple of nights here and can enjoy a full day discovering some of the city's many cultural attractions. Visit the Route 66 Vintage Iron Motorcycle Museum and the historic Coleman Theatre - built in the late 1920s in the era of vaudeville and silent films. Oklahoma is also the gateway to cowboy country so what could be a better introduction to the 'Wild West' than an optional visit to the National Cowboy and Western Heritage Museum. Originally established in 1955 as the Cowboy Hall of Fame and Museum, it has broadened its scope to encompass both Western and Native American artwork and artefacts as well as historic photographs. Oklahoma City is a great place to see a baseball game and if you're interested, please mention this to your leader early on. A top tip is to swing by the many food trucks scattered around the city and sample some local flavours at reasonable prices.

Amarillo in the state of Texas is your destination for today. Before you leave Oklahoma and get on your 'Way to Amarillo', you'll visit the 'official' Route 66 Museum to learn about the legends surrounding the road you're travelling on, and make a short stop at Lucille's Service Station & Roadhouse. Then you make your way to the Big Texan Steak Ranch for a steak meal (optional). If you can eat a 72-oz. steak in less than one hour, you get it for free! This is 'Man Vs Food' for real!

Your Route 66 road trip continues with a visit to the Cadillac Ranch, where 10 classic cars are buried nose-down in the dirt. The owners encourage graffiti, so you can grab a spray can and leave your mark! After a short driving time, you reach the Midpoint Café, the midway point between Chicago and Los Angeles, which is famous for hot coffee and rolls. Today you make a stop at Tucumcari Post and Curios, an eccentric souvenir store and drive through the Tijeras Canyon which cuts the Southern Rocky Mountains from east to west.

Drive along the Rio Puerco Valley to Inscription Rock, a cliff face at El Morro National Monument where you can observe Native American petroglyphs. Cross the Continental Divide en route to Gallup. Stay at the El Rancho Hotel, a little slice of history which counts John Wayne and Katherine Hepburn amongst its famous guests.

Stop at the Petrified Forest National Park to see the different colours of rock layered on top of each other. Pass through Winslow and see the location mentioned in The Eagles' lyric, "standin' on the corner in Winslow, Arizona". The Grand Canyon is the ultimate symbol of the Desert Southwest and a spectacle not to be missed. It's not on the original Route 66, but it's so close it would be a crime to pass it by! This incredible natural wonder is difficult to comprehend. You'll have plenty of opportunity to explore the park at your own pace. In your free time, we highly recommend a scenic helicopter flight over the canyon, which offers perspectives that you simply can't see visiting on foot. Venture down the Bright Angel Trail to Plateau Point, or stroll along the more leisurely West Rim Trail and catch a shuttle bus out to Hermit's Rest. Finish your day by watching the amazing IMAX film, 'The Grand Canyon Experience', and enjoy a spectacular sunset over one of the world's natural wonders!

The historic Route 66 town of Seligman and its Snow Cap Diner makes for a quirky pit-stop, especially since it’s filled to the brim with pure Americana. Next up is Vegas and if it's gambling you want, you’ve come to the right place, as nowhere else in the world will you find so many casinos per square metre. In Las Vegas, you'll enjoy a driving city tour to discover some of the best things that epitomise this city, as well as learning about some of its colourful history. In the evening, you’ll stay in Downtown Las Vegas, known for its captivating old Vegas charm.

On your final day, you have the endless sunshine of California in your sights, following Route 66 across the great Mojave Desert to the city of Los Angeles. You'll toast farewell to an epic American road trip and to your new friends, from the iconic Santa Monica Pier. 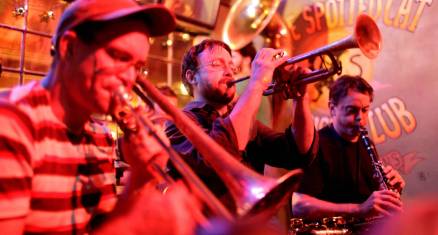 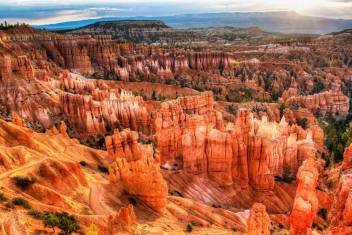 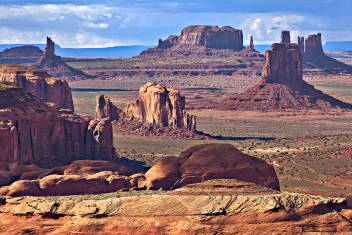 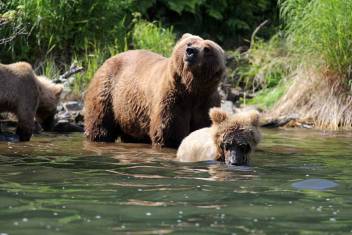